Having an El Cajon plumbing emergency can be a really unpleasant experience. Aside from the headaches and frustration that it brings, it can also have some very damaging effects on your health and property.

For instance, a burst pipe can lead to flooding in your basement, which then seeps into the wooden and concrete structure of your property, weakening it in the process and compromising its structural integrity. Aside from a burst pipe though, there are many other types of plumbing emergencies that can plague your property.

Another is when you flush the toilet and suddenly see the waste water or other un-pleasantries rise and overflow from the toilet bowl. These are not all – other types of plumbing emergencies include a broken pipe, a broken water heater, leaks and so much more.

Many people often think that they should be able to deal with their plumbing emergencies on their own. After all, this is an emergency, and drastic action may be required as soon as possible.

Besides, El Cajon plumbing repairs cost money, and many property owners would rather attempt to solve the problem rather than part with their cash. For instance, a homeowner may be tempted to use a plunger and drain cleaning chemical to clear a clogged drain. This may end up being a successful fix, but more often than not, this is only a band aid solution to a bigger and more serious plumbing problem.

There are also instances when their attempts fail, causing bigger problems and requiring more costly repairs.

DIY Plumbing may seem like a cheap and instant solution to your plumbing emergency – that is until something goes terribly wrong and you end up making an already dreadful situation worse.

Instead of risking it, give us a call instead. We have highly trained personnel who are more than capable of dealing with the situation properly, cleanly and accordingly for very minimal fees. We’ll get to your property as soon as possible and deal with your El Cajon plumbing issues accordingly. 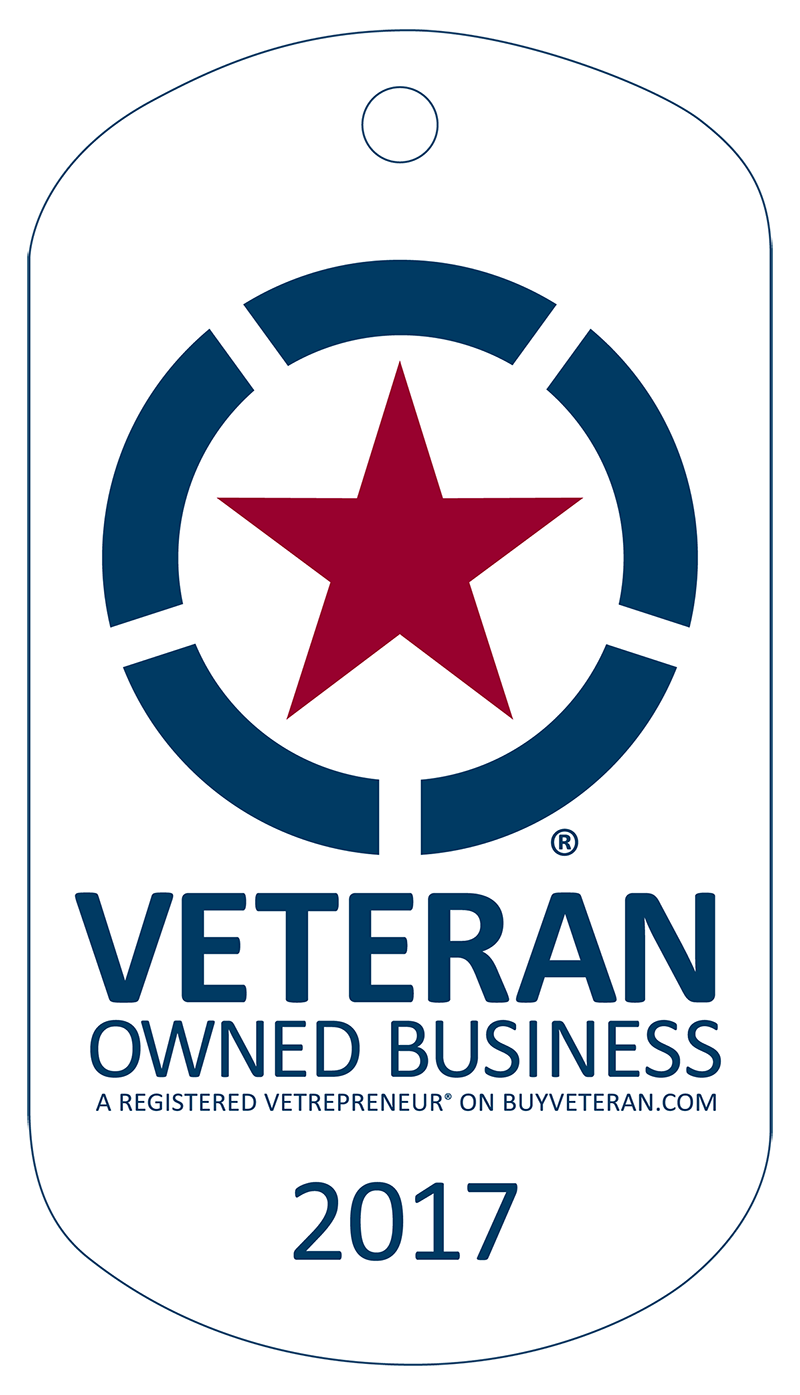 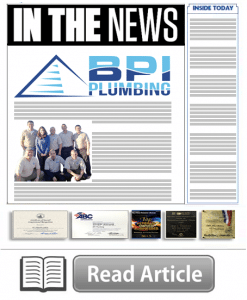